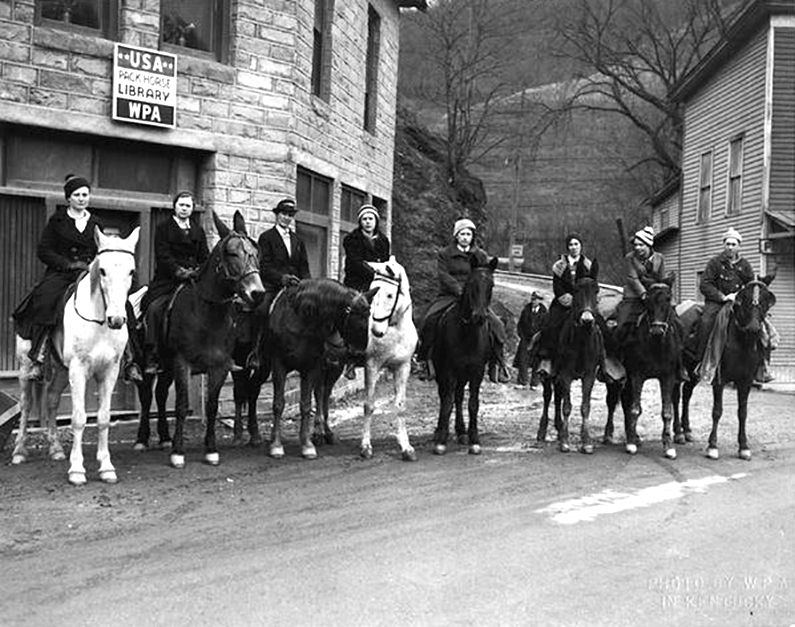 I am an ardent fan of public libraries and have been fortunate to have had easy access to them my entire life. I’d venture to say that most booklovers take the library system in their community for granted. But it wasn’t always the case in the United States. During the Great Depression, one-third of all Americans had virtually no access to a public library—or librarians. 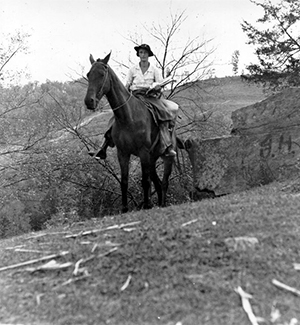 So, I was intrigued when I stumbled across an old photograph of a group of female horseback librarians. These brave women were the backbone of the 1930s Pack Horse Library Project of Eastern Kentucky. Despite majoring in American history, I had never heard of this program. In honor of National Women’s History Month, follow the trail of these hardy women who delivered books on horseback to those in need, thereby helping the illiterate become literate, the poor and unemployed to get back on their feet, and the isolated to have a connection with the outside world.

A unique product of President Franklin Roosevelt’s ambitious Works Progress Administration (WPA), the Pack Horse Library Project was designed to help rural Americans become literate, which in turn would provide them with the opportunity to find employment during the dark days of the Great Depression. The challenge was to get much-desired books and other reading materials to isolated, rural communities with no access to libraries. 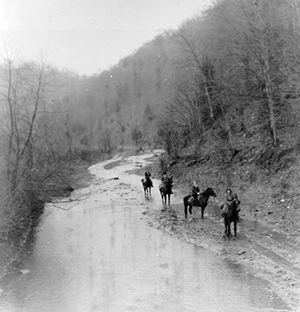 Under this project, librarians—predominately female—from around the state joined forces to establish library services for remote Appalachian towns. The librarians were responsible not only for delivering reading materials but for establishing base libraries—in whatever facility they could find—in the counties they served. There was an overwhelming demand for books, newspapers, textbooks, magazines, and Sunday school materials. The WPA, however, did not supply the reading materials or cover the costs associated with running the initiative. Instead, the project relied solely on donations. Individuals, schools, and organizations in Kentucky and across the country rose to the challenge and contributed all the necessary materials. 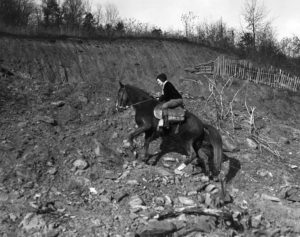 Figure 4: “Sometimes the short way across is the hard way for the horse and rider but schedules have to be maintained if readers are not to be disappointed.” Eastern Kentucky, ca. 1940

The WPA paid the women’s salaries, about $28 per month, thus providing employment for the women, who were often their family’s sole source of support. These adventurous riders, carrying saddle bags and hickory baskets stuffed with fifty to one hundred books, typically started their day before dawn and did not return home until just before dusk. At least twice a month, regardless of the weather, they rode into the craggy hills using their own horses or mules, covering 100–120 miles a week. Delivering to individual homes and schoolhouses, the women contended with muddy rock creeks, primitive log bridges, and snow-covered hills. If the destination was impassable, they dismounted and went in on foot.

One such librarian hiked her eighteen-mile route on foot when her horse died. 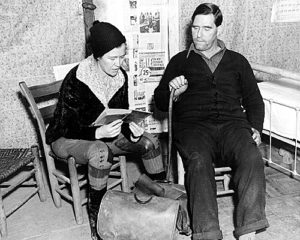 The pack horse librarians became members of the community. Initially, there was a deep distrust of these outsider librarians, but eventually the librarians won over the uneasy Eastern Kentuckians. They took time to read to families, the blind, and the illiterate. They taught reading lessons. And just as important, they brought news, solace, and connection with a proud but struggling people.

Children lucky enough to have a one-room school to attend, albeit one with very few reading materials, waited with great anticipation for the librarians to arrive with extra books for their schoolhouses. Favorite books were Robinson Crusoe and anything by Mark Twain. Adults requested materials focused on current events, history, religion, and biographies. 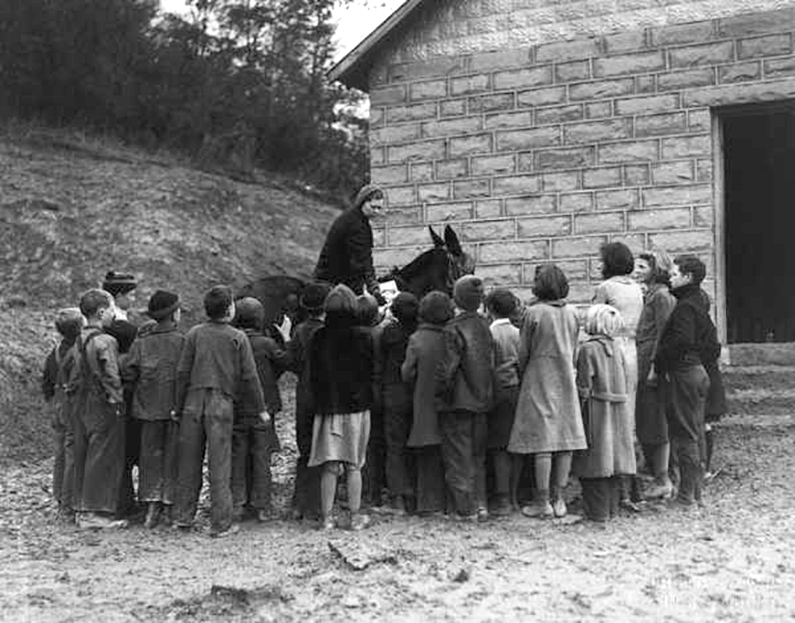 From 1936 to 1938, the pack horse librarians, riding across twenty-nine counties, served 50,000 families and 155 schools. By the time the eight-year project ended in the mid-1940s, the women horseback librarians had established thirty libraries that served nearly 100,000 Eastern Kentucky residents.

While there is no longer any need for these determined horseback librarians, the selfless contributions of these strong women to the poor, illiterate Appalachians should not be forgotten in the annals of American history.